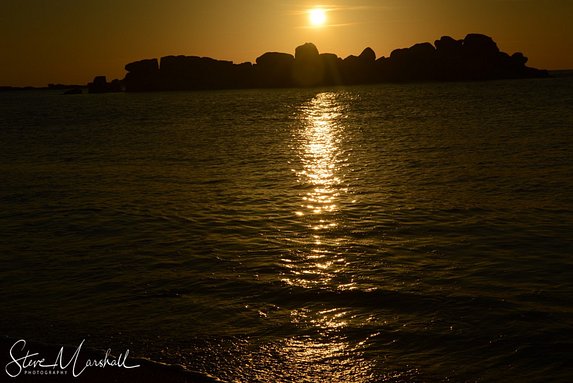 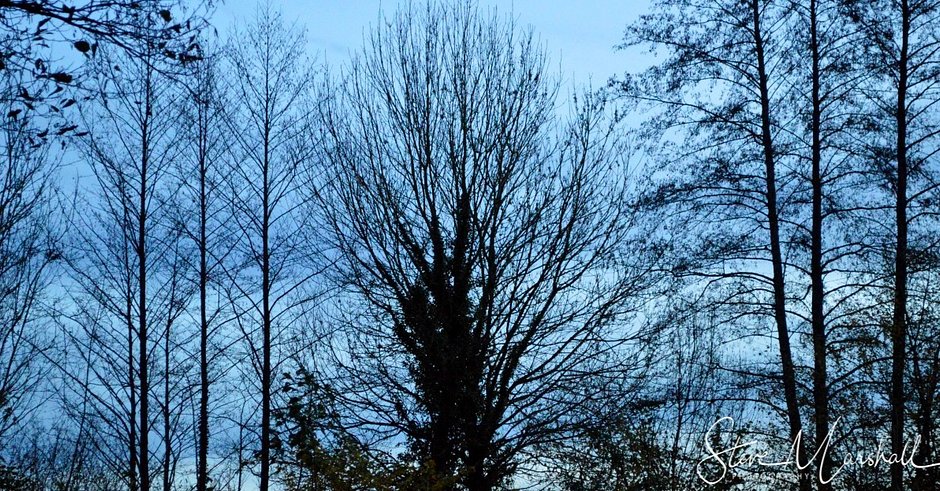 Time takes another step as you heat up
So umber rouge gives way to molten gold
A gap, a minute gap appears twixt you
And lip of earth as forth you dance so bold

There will be no neat mown grass gravesites
No walled cemeteries with sculpted gates
No bright anniversary returns
Of old managed men remembering mates.

We will slip unseen between the pages
Of the history books; best left unpenned
Without a victor to write the lies
Of these lives and loves that cannot mend.

I am alive.  And in reasonable health.  Lucky man.

Exactly sixty-six years, one day and about nine months ago one of the five of my mother’s four hundred eggs that would ever come to cry was fertilized by one of the billions of my father’s sperm.  Lucky to exist at all, lucky man.

I was born beyond the holocausts of the black death, the religious and the World Wars into a society stumbling and struggling into some semblance of equality, of treating human beings not as commodities but as human beings, some possibility of fair and balanced treatment, beyond the fiefdoms of kings and lords and robber barons.  Lucky man.

I was born in Europe, not into sub-Saharan Africa, the Far East or some other part of the Third World.  Lucky man.

I am a male, Caucasian, not subject to the prejudice, suppression or casual sexual assault males exact upon females and whites exact upon people of colour.  Lucky man.

I was born into a society that was building a fledgling health service for all, not just for the rich.  I was not genitally mutilated as a baby.  The less than perfect arts of medicine make life less painful and more survivable than for any of my forebears.  Lucky man.

I was born to two parents who stayed alive and stayed together, managed to move upwards financially and bought me books, cared for me to the best of their understanding and abilities, did not abuse me, ensured I was educated and eventually apologised for sending me to Roman Catholic schools.  Lucky man.

I was conceived with a mix of DNA that was highly advantageous and I was born and lived in an environment where I could utilise those advantages.  Lucky man.

My education was paid for almost entirely by the mutuality of taxation.  Secondary school especially was unnecessarily brutal, physically and emotionally abusive, but I got off lightly compared to many.  I was not brought up and educated in a rigid religious community where my natural capacity to question and challenge would have brought retribution crashing down upon my head.  Tertiary education opened and broadened me and helped me realise much of what I am.  Lucky man.

Employment was available in fields where I could operate and eventually in one where I could thrive.  I was living near one of the greatest cities in the world with its wealth of opportunity and I was able to make use of that.  Lucky man.

I lived in the era of the contraceptive pill, allowing me a variety of relationships that might have slipped past my inept social skills.  I lived when ‘make love not war’ was a real possibility and the threat of imminent nuclear destruction appeared to be receding.  I am part of the first generation in half a millennium to reach retirement age without being drafted into military service with a high probability of having to face someone trying to kill me.  During my lifetime my country has not entered a self-devastating war; they have limited wars to those that devastated the families and countries outside of my own.  I walked through the Arndale Centre in Manchester one day before the IRA set off a 1,500kg bomb next to it.  Lucky man.

I live in one of the richest economies in the world in an era when the world is financially richer than it has ever been.  Lucky man.

And now I live in a country that holds to many of the tenets that were being evolved in that of my birth; broad equality, a legal system largely fair, and a health service that provides for all and is not arbitrarily slashed to ribbons to provide tax advantages for the rich; a country that has a better climate and because I live outside the cities a slower and gentler pace.  And we get to grow some of our own meat and vegetables.  Lucky man.

I live in a society where I am free to think and feel and wonder at the world, at science at art and at philosophy and whether our universe is merely atoms or extends in spirit and in dimensions yet unseen.  Lucky man.

I met and married the most wonderful, gracious, intelligent and capable woman, very much the love of my life.  And somewhere in that complicated journey I came to realise this was not the same as all that had gone before.  I look at her enduring beauty, wonder at her capacity and genius and ponder what she sees in me.  Lucky man, oh very lucky man.

Whilst parents are expected to love their children, step-parents are not.  That makes the children that I have been able to come to love in and of themselves very special and very precious; my wife's by blood and mine by love.  They appear happy in their relationships and I have daughters-in-law of whom I am proud and whom I love.  Their wondrous children are my grandchildren and the fountains of my delight.  And I love and get on with that butt of sexist jokes, my mother-in-law.  Oh lucky, lucky man.

My mistakes, my indiscretions, my leaps of undeserved faith, my stupidities have tripped me and warned me, have made me falter and made me quail; but they have not trapped me or brought me before the law or ruined someone else’s life or damaged mine irreparably.  Lucky man.

Some of who and where I am of what makes up my life is down to me.  I can claim credit for working at some relationships, for working hard for financial reward, for throwing in my all to some aspects of mine arts.  And most would not have been had chance not thrown the dice the way they fell.  Lucky man.

A ball of fire burning red and orange
That hangs amongst a plume of unmoving
smoke
Horizon marking; so touch earth and air
Thus illustrating nature’s masterstroke

Woke in darkness nightcold outside waiting
The moon has gone, the sun has yet to call
I hear there’s starlight buried in the mist
That breathes and sighs and smiles beyond
the wall

Between two moments never noted till
They’re lost and gone, that black dark of night
Becomes a black that’s softer at the core
The sun has stirred releasing light

Slow, easing out of shadows, ancient trees
Extend their skeletal twigs; and branches
Stretch out into the heatless brightening
While inside the fog the last leaf dances